TheBancor Liquidity Mining Plan has had a substantial impact on network growth and adoption. Moreover, the DAO sentiment is that the LM rewards are critical to maintaining the current market momentum. However, LM has an economic cost and must be wielded with care and skill. Therefore, the following proposal has been created that allows for the continuation of the LM program on all major pools, with a view to tapering the emissions and moving towards a sustainable supply management strategy in the immediate future. 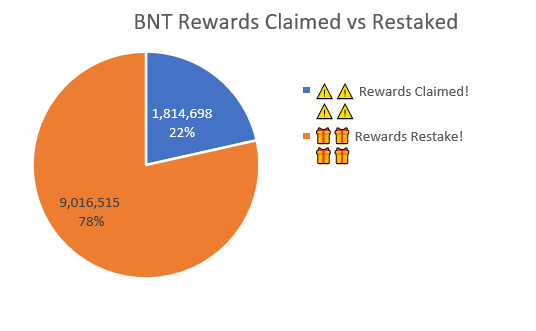 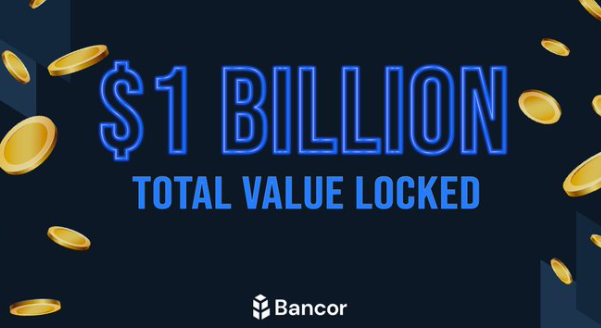 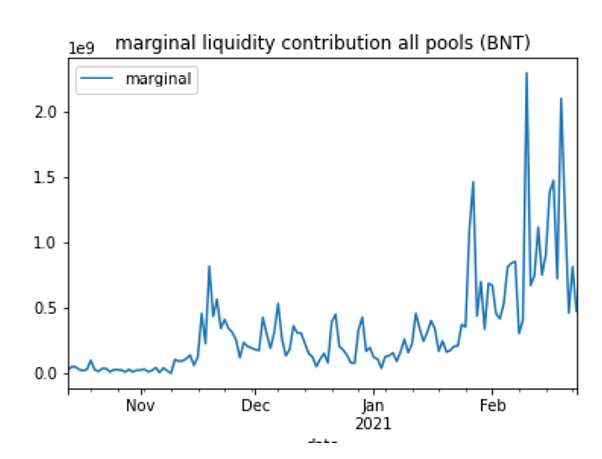 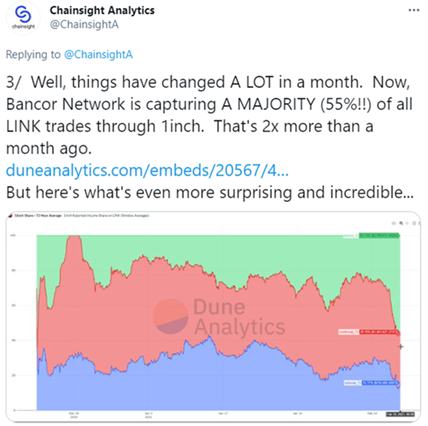 Until protocol achieves a similar penetration on pools such as ETH and WBTC and others, LM rewards should be considered to stay to maintain the momentum and protocol growth. 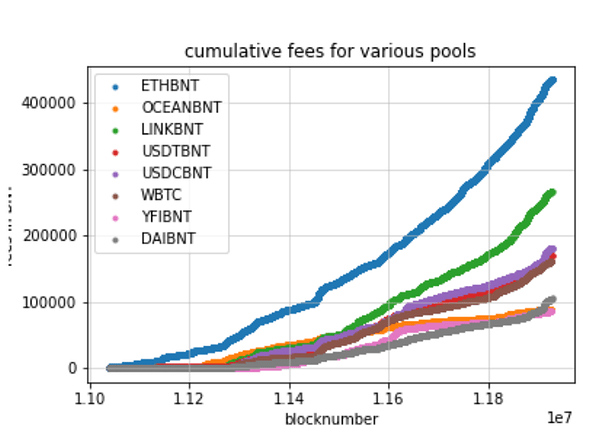 Thanks to the Bancor Vortex burning mechanism, the Bancor Network can afford a more aggressive approach to LM.

I agree with almost all points, however, I don’t agree with extending either Ocean or the RenBtc pool in this vote.

Both aren’t really performing all that well while costing us quite some BNT.
I think if either of these wants an extension, the community of these coins should propose a vote themselves. That way we can gauge their interest and have them put more effort into routing people towards Bancor.

Thanks btw for the detailed proposal!

The LM rewards program has been very successful. You make a strong case, backed with arguments and facts, so in principle I would agree with it.

However, on the last extension proposal, you mentioned the following:

We needed to extend rewards just for 30 days, because we are working on an innovative solution for the overall ecosystem, we hope we will be able to deliver it in the next 30 days, so than, the program will have the be adjusted and changed to the new solution.

What happened with that? Could you please comment? I was eagerly awaiting for this innovation to be announced. Instead we get another extension.

I agree with most of the proposal, however, no need to extend LM rewards for ocean and renbtc.

This vote should only include the extension of the 3 big pools link/eth/wbtc and separate votes could be organised for ocean/renbtc.

As the proposal stands now, we might get too many no votes, causing the other great additions to the protocol to fail as well.

Why Ocean and renBTC? These have been getting rewards for 16 weeks already. Unless there is something I am missing, these 2 should not be getting mid-cap LM. Maybe reduce it to smal-cap reward or remove the reward all together.

It is still under development, Bancor core team has hands full of work, therefore they needed to push the deployment or even announcement of details a little forward, that is the reason for another extension.

What I CAN assure you, that this is happening, what I CANNOT assure you is the date of delivery.

The solution is complex and innovative, requires testing and auditing. I think postponing is better than being exploited.

The reason behind pushing towards extension of this pools is the maintain the TVL growing.

Which also means, prevent from decreasing, we are afraid that when the rewards stop, people gonna pull the money.

I understand your concerns and it makes sense from the performance and community engagement perspective.

I think @mbr can reach out to Ocean community and motivate them to participate more.

@nhindman can you please also stipulate how important constant TVL growth is important from the marketing perspective?

I agree with you, it is better to launch when everything is ready, tested and audited.

Just wanted to make sure that this is still in the works, and I fully understand and appreciate your answer. Don’t worry about an ETA @mbr it is ready when is ready.

Rewards for Ocean and renBTC could use further discussion and perhaps should be left out of this proposal (open another one just for them).

I agree TVL is an important metric, but also is volume and we need to have much more of it. How will we increase volume? APY needs to be more organic and not just based on emissions / LM rewards.

we are afraid that when the rewards stop, people gonna pull the money.

What about stablecoins? I guess LM rewards for USDC/USDT/DAI pairs will end in 10 days and will not be extended right? Any strategy for them, which produce decent liquidity and volume?

Part of the problem I suspect is that the Ocean pool has been full for so long that it is difficult to promote Bancor withing the Ocean community-I have tried and tried! Naturally I would be upset if it was not renewed - as it was what got me into Bancor to start with - and now have added liquidity in BNT to WNXM, and LINK pools as well as OCEAN - and WNXM itself- so please don’t just look at the Ocean pool in isolation.

FYI there is a separate going on for stablecoin pools: Stablepools LM rewards halving and extension: - #14 by mbr

I can understand your worries about the TVL having some sort of bank run on these pools. Can I understand correctly that them being drained would cause IL to skyrocket, thus costing us more than extending LM?

If that is the case, we should be really looking at the core system, as this would essentially mean having low volume pools with IL protection / LM Rewards holding us hostage.

Why I’m really against extending these pools in this vote, is that it wouldn’t improve them.
It will just be a cycle of them lifting on the high volume pools’ success. We have currently 4 pools waiting for LM rewards that are being voted on, with many more to come probably.

That’s why I say, have the community of both coins proposing a vote.
It will be a sign of good faith towards the rest of the Bancor Community that they’re are working their very best to improve the future of the pool!

Remove Ocean and renBTC and this will have my support.

Thanks for the feedback guys UPDATED PROPOSAL BELOWE

Rules for extension of LM rewards + LINK, WBTC, ETH extension TL;DR After an initial 12-week LM period, each pool can have its LM program renewed for an additional 4 weeks, a maximum of 9 times. The LM program has been immensely successful, and the DAO sentiment is highly congruent with a sustained continuation of the LM program. The Bancor Vortex will allow for an additional deflationary mechanism to be implemented that can offset nearly the entirety of the LM emissions, and bring the token …

Lets move our conversation there.

Thanks, I missed that one but looking at it now.

Would be very sad if you cut the LM rewards for Ocean and renBTC. I am not in the Ocean pool, but I am in the renBTC pool with half my btc. And still waiting for IL protection to kick in. So please let those pools tag along in the LM rewards program.

Are there any efforts we can make to drive more volume towards these pools? There is a decent amount of uniswap volume we should be able to hijack. Like we’ve seen with the Link pool. How has the Link pool managed to steal all the volume it has? Can we do the same for renBTC and Ocean?

I do have multiple of Ocean and BNT in the OCEAN / BNT pools.
Withdrawing them will cost me more $ETH fees then OCEANS protected.
I would like te see them rewarded with small cap, so that i wont make a loss with withdrawing them.
Or L2 should be implemented hopefully soon, or multiple withdrawing.

We are working on a proposal with the OCEAN community now to re-instate liquidity mining rewards. I think everyone will be happy with it - it will be the first of its kind.